Will New Redline Include Number of UN investigators or Relief Workers Killed?

On August 23rd, we crossed the 1 millionth #refugee child mark regarding the Syria crisis.  The ‘We’ implies that we acknowledge that we  still participate in the international community even though 3 of the Arab League state members, Russia, China, and others dismiss the Syria crisis, and responsibility for children’s #humanrights.  Last week, we discussed the economic downside within Syria.

Overall in the U.S. public opinion, 25% of Americans support U.S. intervention in Syria reports #Reuters.  How different is this response from the U.S. reticence and hesitancy over U.S.- Kosovar intervention?  In 1999, Kosovar symbolized the “humanitarian intervention” crisis as NATO moved forward with military action because the U.N. lacked a mandate.  @HuffPostPol Poll Reveals Americans Largely Against #Syria Intervention http://huff.to The redline in 2012 was chemical weapons…then shifted.  But the redline sidestepped the one millionth refugee child mark.  Will the new redline be redrawn to include a critical mass of UN investigators or medical relief personnel who are killed?

Earlier today, the UN convoy transporting the truce observers and chemical weapons inspectors was hit by a sniper.  Immediately after, Bashar Al Assad appeared in a Russian media interview to deny the Assad regime involvement in the UN convoy attack.  Nonetheless, the attack on the UN convoy reminds us of another pitfall of the Syria crisis.  (Yes, the civilian death toll still remains a primary concern. But we cannot forget that emergency relief, development, and medical staff in Syria, are those that report and treat the civilians (and soldiers).  Without them, the death toll would not only be higher, BUT the United Nations Security Council, news agencies, and foreign NGOS would have NO idea or INSIGHT regarding

For example, Doctors Without Borders documented that 3,600 Syrians showed ‘neurotoxic symptoms,’ 355 dead.  On August 23rd, 2013, immediately following the East Ghuta area photos depicting the 1,300+ victims of a chemical weapons attack, we attended a vigil honoring the victims of Egypt’s Rabaa Massacre and Syria’s civilians killed in the Syria Crisis outside the White House. 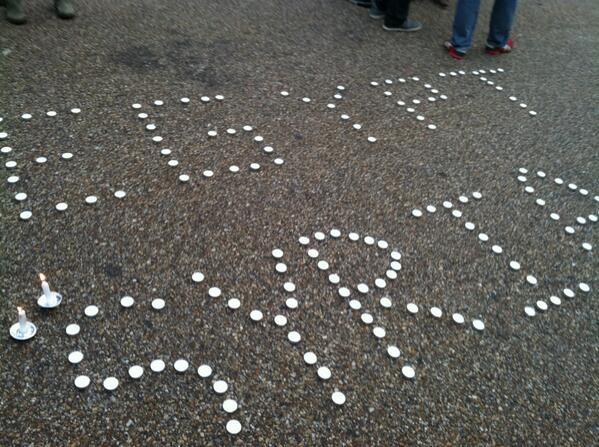 Politics: UK may act w/o #UN backing; Russia not 2B outangered says “Deeply Concerned” abt #US intervention 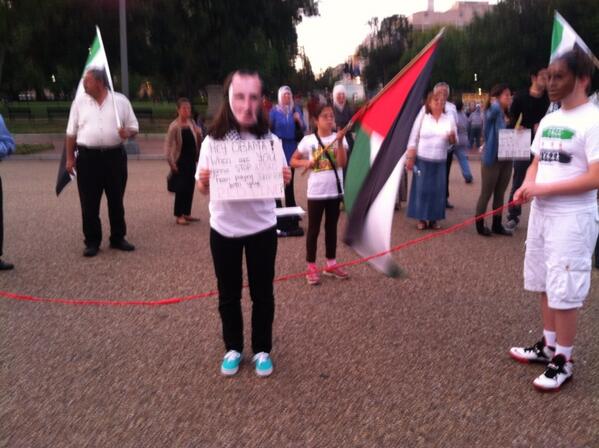 We wanted to share what we heard at the National Press Conference in Washington, DC, but realized that we have not heard from most of our Twitter community in Syria who work in either medical services or with development organizations dispensing emergency relief.  In particular, we regret to say that we’ve not heard from @twainmarc, a surgeon volunteering with a medical response team, since June 13th–which is over 10 weeks.  We are deeply concerned (not the Russian version of “deeply concerned” because no response in 10 weeks is highly unusual.

Nonetheless, we were frustrated that the  conference spokespeople could not disclose which sources or sites relayed reports of chemical weapons use by Syrian regime forces.  The press conference was organized by American civil society leaders from the Syrian American Medical Society, Syria Relief and Development, the Muslim Public Affairs Council, Safeguarding Health in Conflict Coalition, and Islamic Relief USA.

“Tyranny is defined as that which is legal for the government but illegal for the citizenry.” — Thomas Jefferson