Why Haven’t 1,000 Shoes Been Launched at Syria’s Foreign Minister Yet?

“I do not understand how the United States can give support to groups that kill the Syrian people.  One who seeks a political solution does not punish the Syrian people.” ~Syrian Foreign Minister Walid al-Moualem

Wow. If Syria’s Foreign Minister could only get his puppeteers to follow his own advice. What’s Al-Moualem’s response to his own government “supporting” groups that punish his Syrian people?  International Watchdog organization, Human Rights Watch reported:

“Human Rights Watch research shows that the worst torture has taken place in detention facilities run by the country’s four main intelligence agencies, commonly referred to collectively as the mukhabarat:

It is clear that Syria’s Foreign Minister, Walid al-Moualem has rehearsed “talking points” in front of the mirror in delivering statements.  Moualem made these statements outside of Syria.  If he delivered these statements in front of the people in Homs, Aleppo, and Idlib, thousands of shoes would be hurled at him.  No matter how much we blog/tweet about this, we doubt that the proverbial shoe would nail him in the mouth–but we can dream.   GCC nations chastise other MENA and Muslim countries for inaction…but does action mean supplying weapons to armed groups? (Love the irony of this statement by Bahraini Foreign Minister Sheikd Khaled al-Khalifa: “The Syrian crisis has become more of a quasi-catastrophe through the unjustified killing of the Syrian people,”). Please elaborate.

Earlier this morning, Assad ordered Syrian troops to launch major assault on Homs city.  The Syrian Observatory for Human Rights, and others, said that 264 were killed just yesterday. The soft-line between law enforcement and civil institutions was crossed again last week as hundreds of Syrian troops killed in week-long battle for the Aleppo police academy.  The precarious situation may extend to Iraq.  Reuters reports that the Syrian army and opposition clashes are bringing conflict to Iraq’s doorstep.  To that, Iraqi Prime Minister Nuri al-Maliki, says his government has a policy of non-interference in Syria.

Meanwhile, Hezbollah continues denying any role in the conflict as the refugee count hits 1 million, civilian casualties claim more children, and the human rights abuses committed add on to the invisible list.  The UN’s registered number is over 779,910 refugees.  On this note, we’ve included a series of links and photographs collected by a dedicated Twitter follower who tweets in English, French, and Arabic: @Tintin1957.

January 29th: “Bodies lined up on the banks of Quweik river in #Aleppo. Most bared signs of torture, and were executed.” – Source: @Tintin1957 #Syria pic.twitter.com/1oz6J8vg 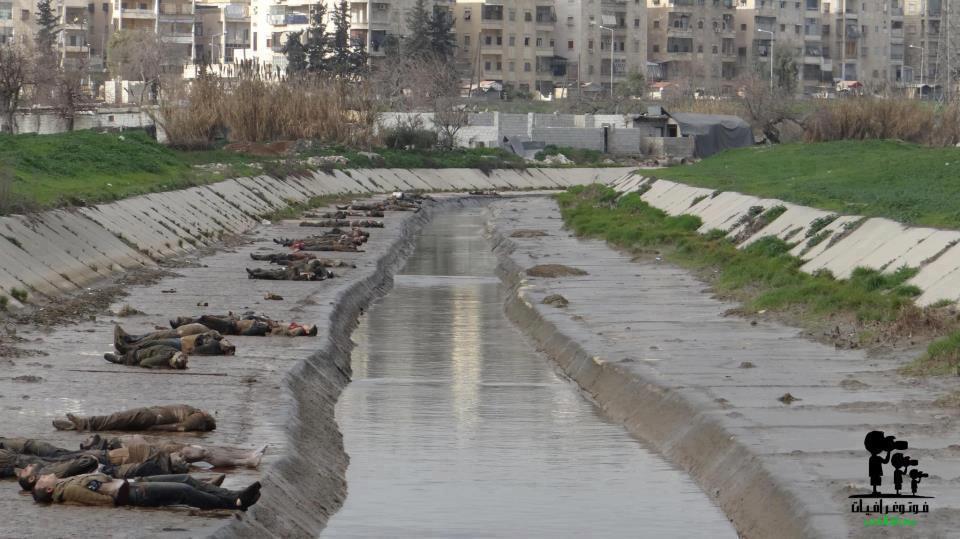 “Only in Syria do children enter heaven before they enter preschool.” – Source: @Tintin1957 https://twitpic.com/bdaroo .

“This is most horrific photo I have ever seen from #Syria. I can’t even describe… #Shabiha torture of a baby.” 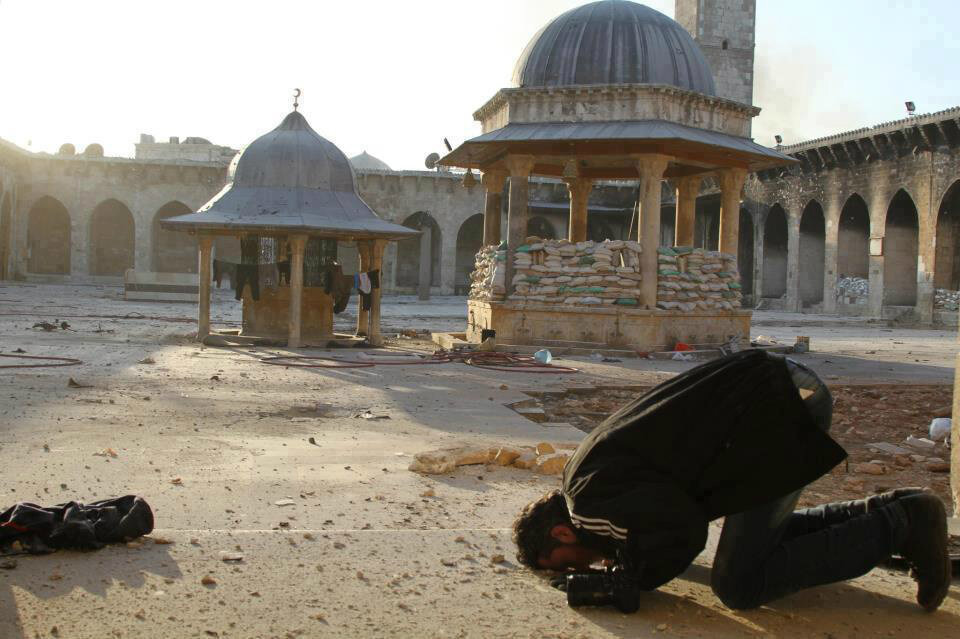